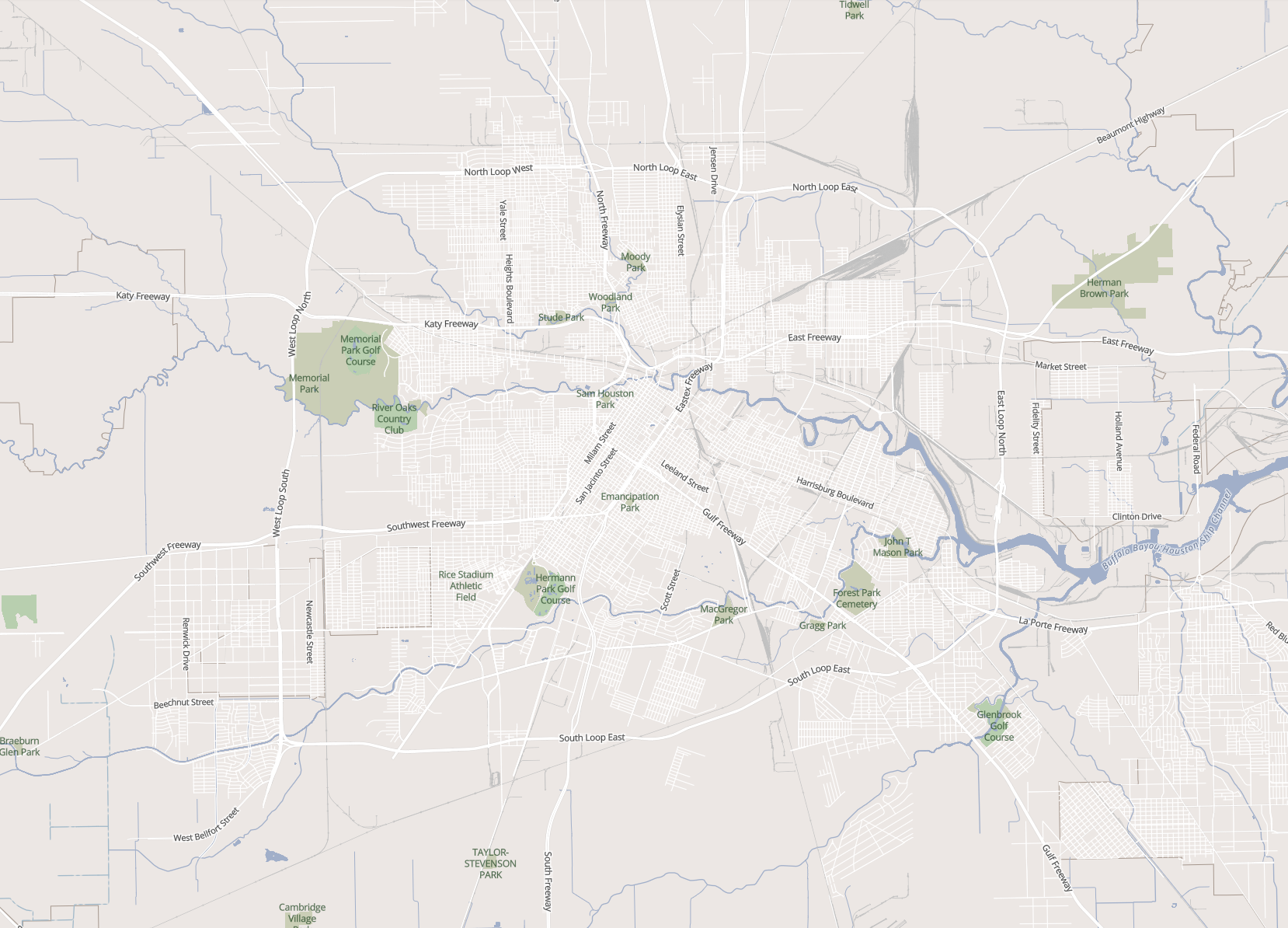 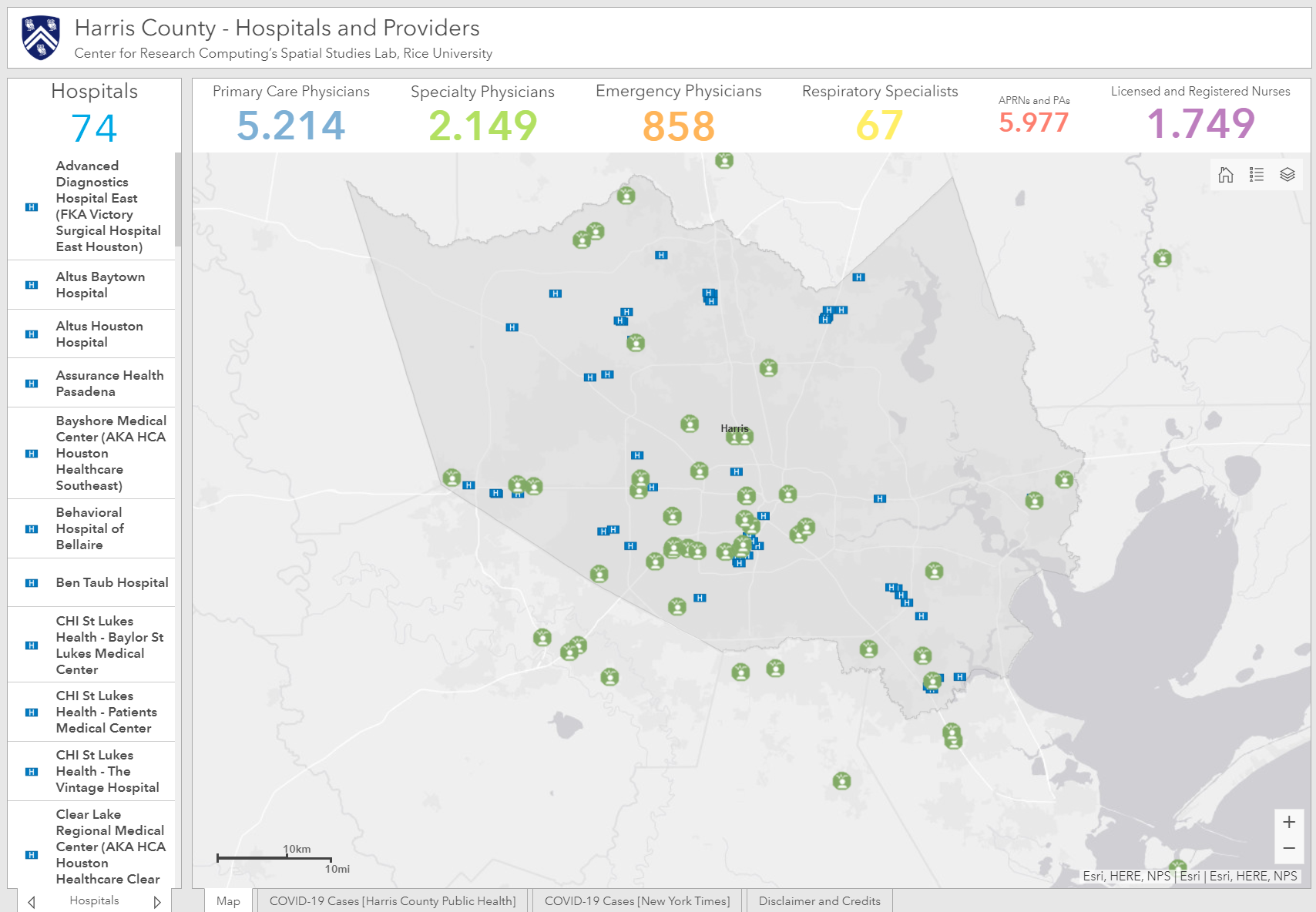 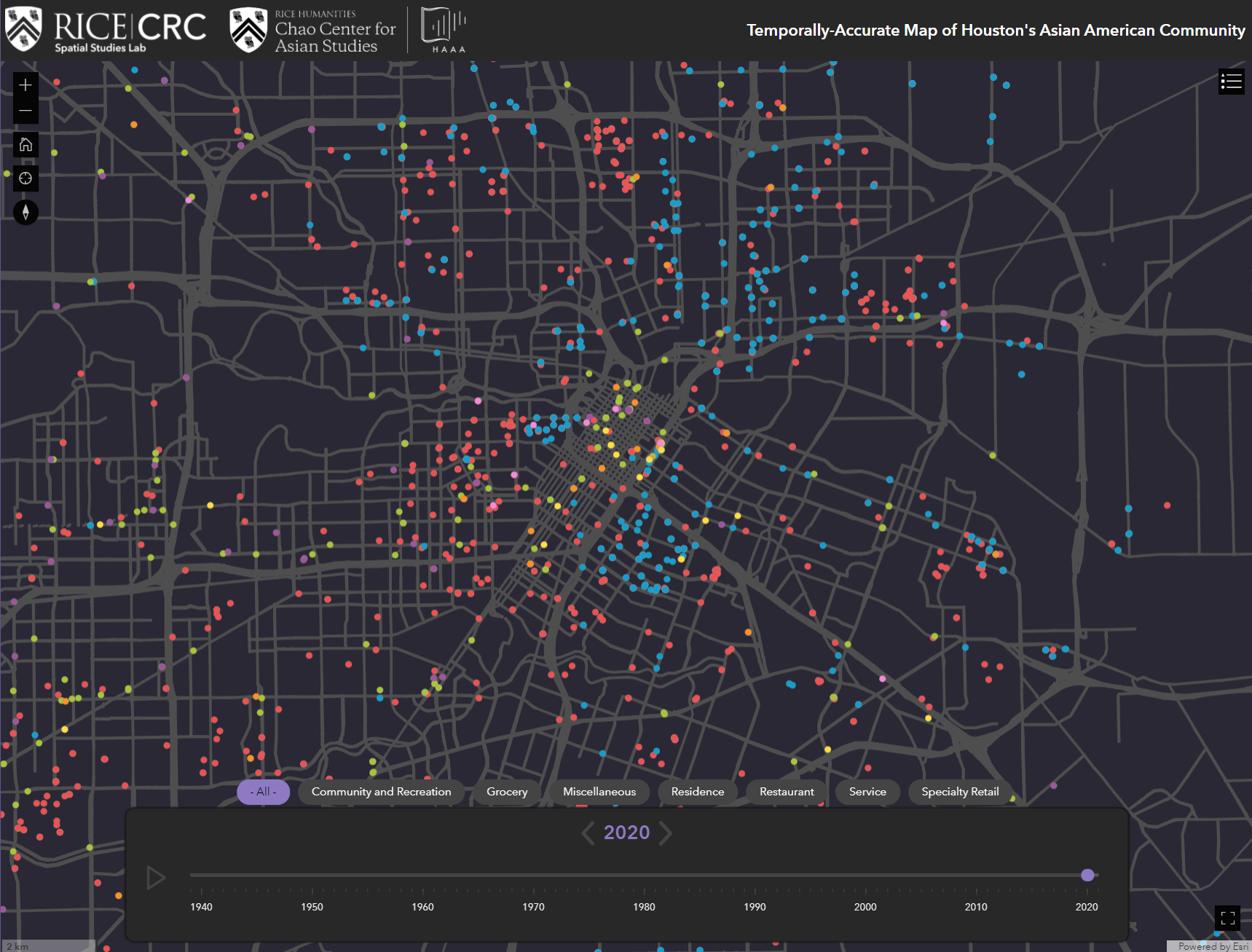 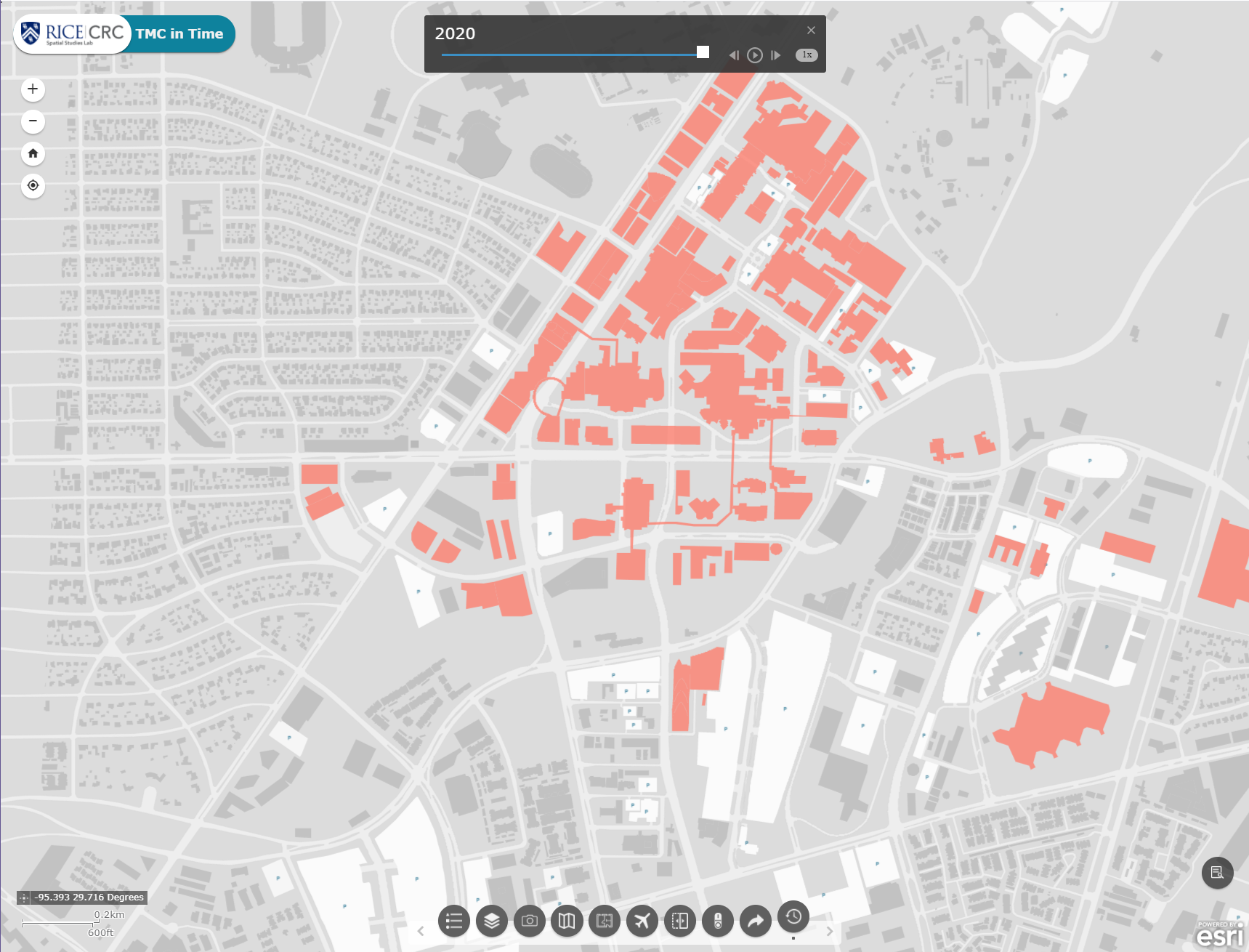 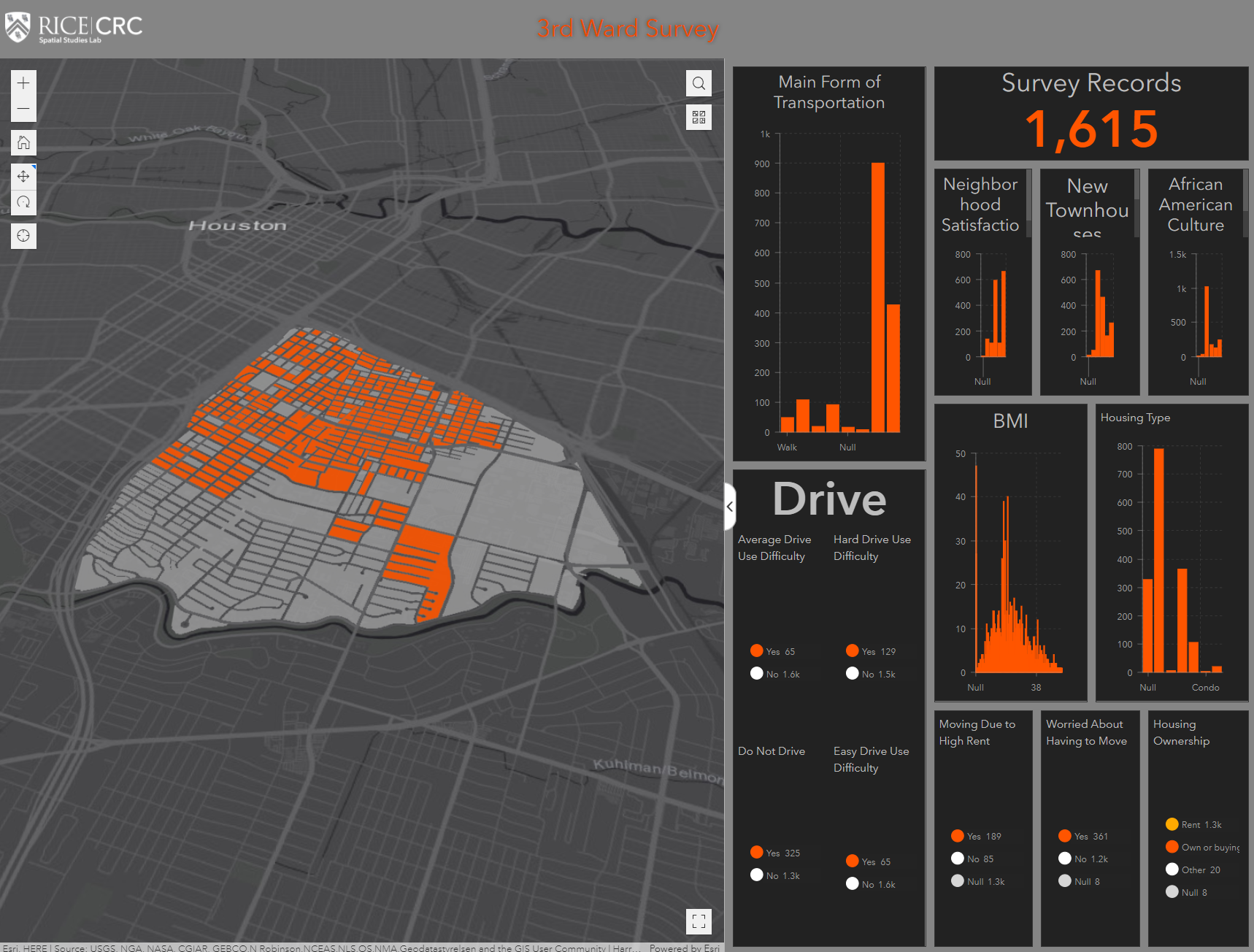 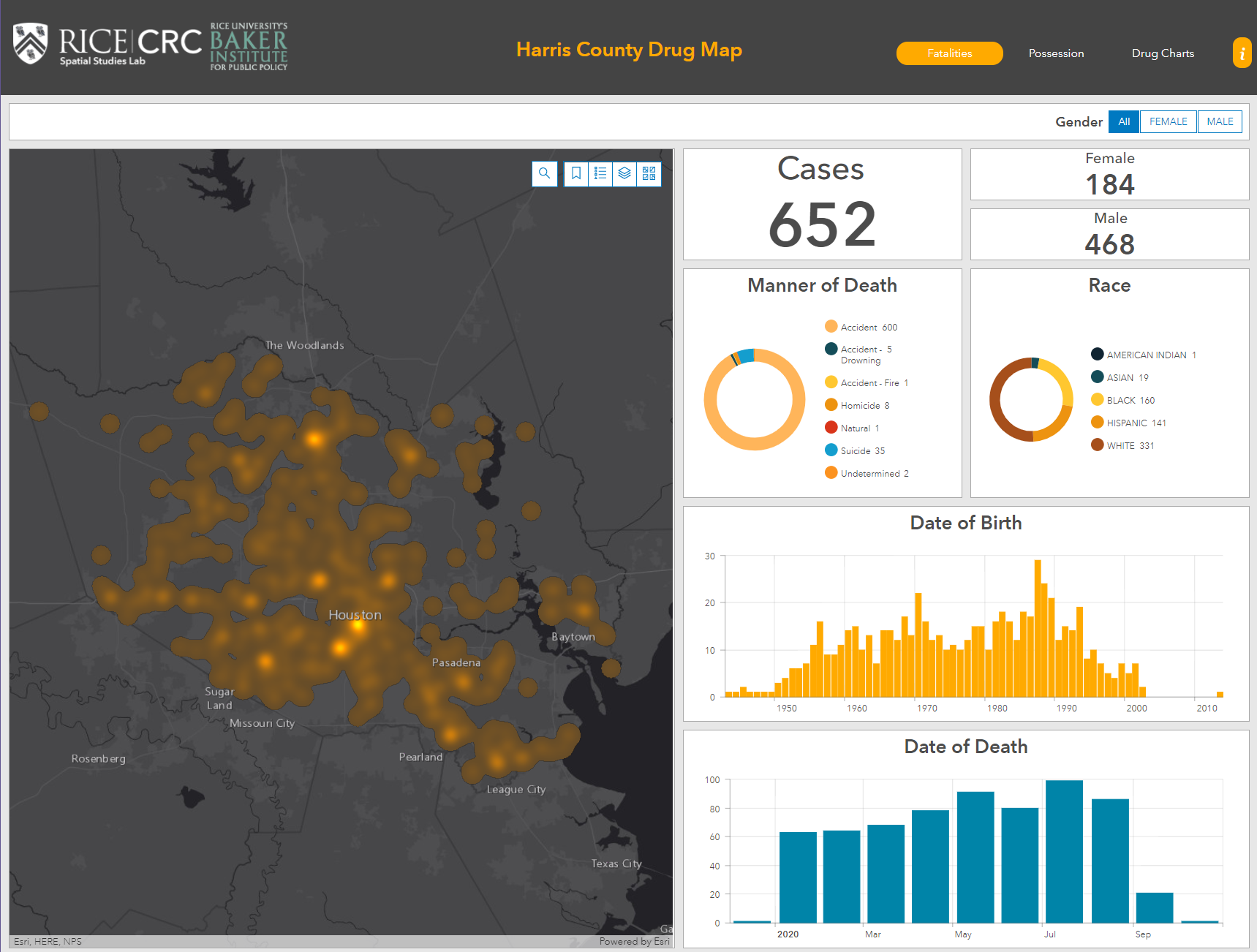 No other city, of similar size and scale, faces the kind of aqueous environmental threat that Houston has experienced as recently as September 2019, with Tropical Storm Imelda, and as memorably as August 2017, with Hurricane Harvey. In the span of three recent years alone, Houston had three successive “500 year” flooding events, the frequency of which is likely to increase throughout the 21st century. The environmental threat extends beyond climate change vectors and has dramatically increased not only with the ongoing SARS-CoV-2 pandemic, but because of such large-scale industrial accidents as the Deer Park ITC chemical fire or the deadly power outages of February 2021 across the State of Texas, all of which led to shelter-in-place situations. While Hurricane Harvey did reveal the vulnerability of Houston’s critical energy and petrochemical infrastructures to new patterns of rainfall associated with climate change, it also demonstrated that the city is prone to disenfranchising segments of its population in times of crisis. Hence this research cluster, the purpose of which is to better understand the riddles of climate change, the virulence of pandemics, and the social consequences of failing infrastructure. Many of the platforms and dashboards created in this cluster combine academic research with public-facing mapping techniques aimed at both scholarly interpretation and community engagement. Together, these UIs also map out racial, inequity, displacement, and integration in Houston and its surrounding areas. By creating the means by which we can imagine a more diverse, equitable, and inclusive city, these UIs (plus many more to follow) will serve to better understand and address how racial injustice has affected, and continues to affect, us.